So today was really cold. I don't get the weather, one day it's really hot and somedays its really cold, But that's besides the point. I don't get why people are still wearing bombers when it's 26 degrees outside like come on. I understand that it's a new trend that is popular for every age group right now but come on. I have a bomber coat i bellieve I'm trendy but theres a time and a place for it and in 26 degree weather, 7 o clock in the morning, isn't the time nor the place. Not saying they can't wear it but all I know is that I won't be wearing mine until the weather say it will be 70 degrees outside. 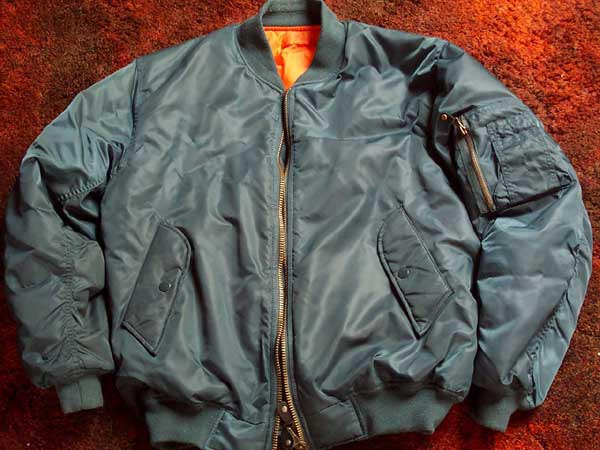 This is a image of a common worn Bomber.

These females need to calm the hell down with these chokers. Tell how I seen a girl with a choker that covered her entire neck. Like why girl why. Your better than that. If females are going to be so extra with these choker stores need to stop making them. Chokers are just suppose to be a little bling to wrap around her neck, not a neck brace. Like girls always got to take something and make into something that people don't want. If I see a girl with that choker again i'm going to snatch it of her neck, honestly.

This is a image of a unique style of a choker.